NPR’s video and transcript  gave news yesterday that the FBI will now “track animal abuse the way it tracks arson or assault.” 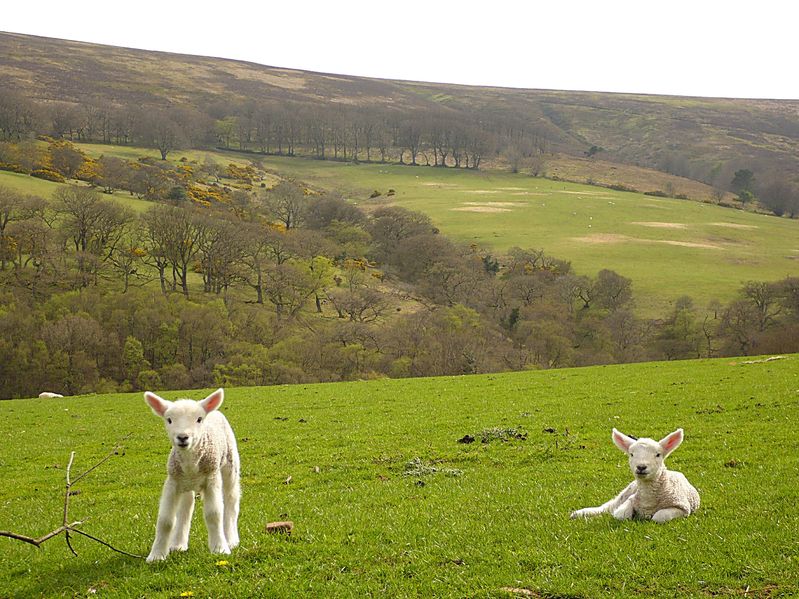 The research we’ve known about for decades is still spot on. Animal abusers, whether children or adults, are likely to extend their violence to humans.

The military – in some of their hands-on training practices – and political dictators go without saying.

Billions? Yes, billions when we really think about it with our hearts holistically connected to our brains.

Anyone who eats meat or dairy, who still buys wool or fur or animal skin, who attends rodeos, horse and dog races, and so on, is closer to committing violence toward humans than one who chooses everyday to cause as little harm as possible to other living beings…my biased opinion based on NPR’s report on the FBI, and on my observation of human nature. (For the record, of course neither the FBI or NPR mentioned anything about eating or using animal products as indicative of complicity leading to violence…but, hey, Science’s realization that animals feel pain wasn’t confirmed in a day.)

If you are one who is aware – and how can you not be aware, if you are on this page – of the daily atrocities committed against animals in the food, entertainment, sport, and clothing industries, you are aware that your choice to ignore the grueling facts by buying into these industries increases the supply of animals tortured and slaughtered to meet your demands.

No matter how much you love your pets, if you eat animals and consume products made from milk for their babies, or eat their eggs, you are an animal abuser.

If humans can easily gloss over complicity in animal abuse, doesn’t it follow that it would eventually become a piece of cake for those humans to also justify becoming violent against fellow humans in times to come of water and food shortages? Doesn’t it make sense that those humans would find a way to make “hey, it’s either them, or me” their mantra?

According to a report by Mercy for Animals 12% of Millennials choose plant-based diets, as compared to only 1% of baby boomers who have no choice but to eventually make room for younger, more humane humans to take over. 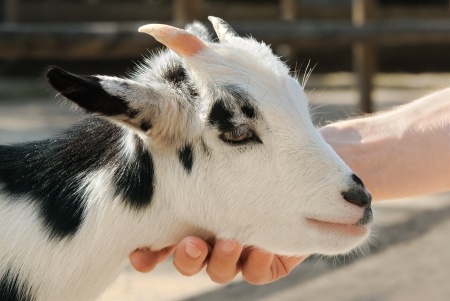 and cuddly as their dog. What’s a mother to do, but Go Vegan.

Why do humans love animals and yet have them tortured and slaughtered?

Jeffrey Dahmer loved the humans he ate. I wonder if he ate the nonhuman animals he tortured, or just the ones he had tortured by others.