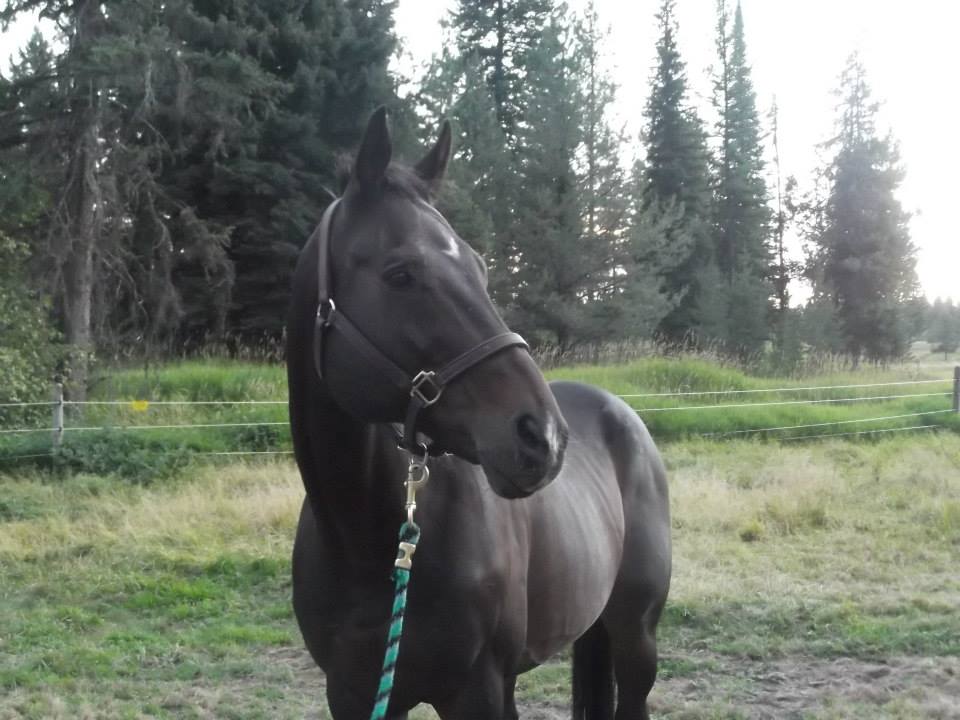 Meet Thor. Like his mythical namesake, this equine god of thunder now lives within the ranks of the unseen.

Not even what we perceive as unbearable physical pain affected his smooth gait as he moved with grace through his brief transition.

His devoted human companion, as sharp and lovingly attentive as she is, didn’t have a clue that he was ill. No one did. No one could. That’s how determined he was to keep overwhelming fuss and suffering at bay.

Sure, animals – humans included, as you probably know – sometimes hide their pain as a survival instinct to guard against attack and/or abandonment by those inclined to inadvertently or overtly condemn them as too weak to contribute and no longer worthy of belonging.

Not Thor. He hid his ‘depreciation’ as a way of protecting his beloved companion.

During my session with him, I sensed loud and clear that the only pain relief he needed was the one he had been Self-administering:  Love.  Love, according to his experience, doesn’t kill pain, doesn’t numb it, it overrides it.

He felt well while living with pain because all was, and is, well. He wanted to move right on time to his next destination, the one where a physical body is excess baggage, and so he did; he died suddenly.

What I sensed from his energy permeating mine was that his love was so overpoweringly blissful, no numbing agent had been necessary for him to be in a state of ‘not feeling any pain.’

He didn’t want anyone interfering with his process by trying to save him. He got what he wanted. And his companion got what she needed to begin healing from her loss: an opportunity to forgive herself for not realizing that he was dying, and to accept that in truth, there was nothing to forgive.

Nothing to feel or be guilty about.

This horse’s acute sensitivity to Love desensitized him to pain; oh the pain was there, all right. But he was so immersed with Love…the all pervading kind so much bigger than human sentiment that he could not zero in on pain.

For Thor, dying was never about pain.

It was about gaining momentum with the ultimate love thundering ever so silently through every cell in every being of every species hopefully on every planet in every universe.