Sweetgrass, the Workaholic Dachshund, is a grassroots 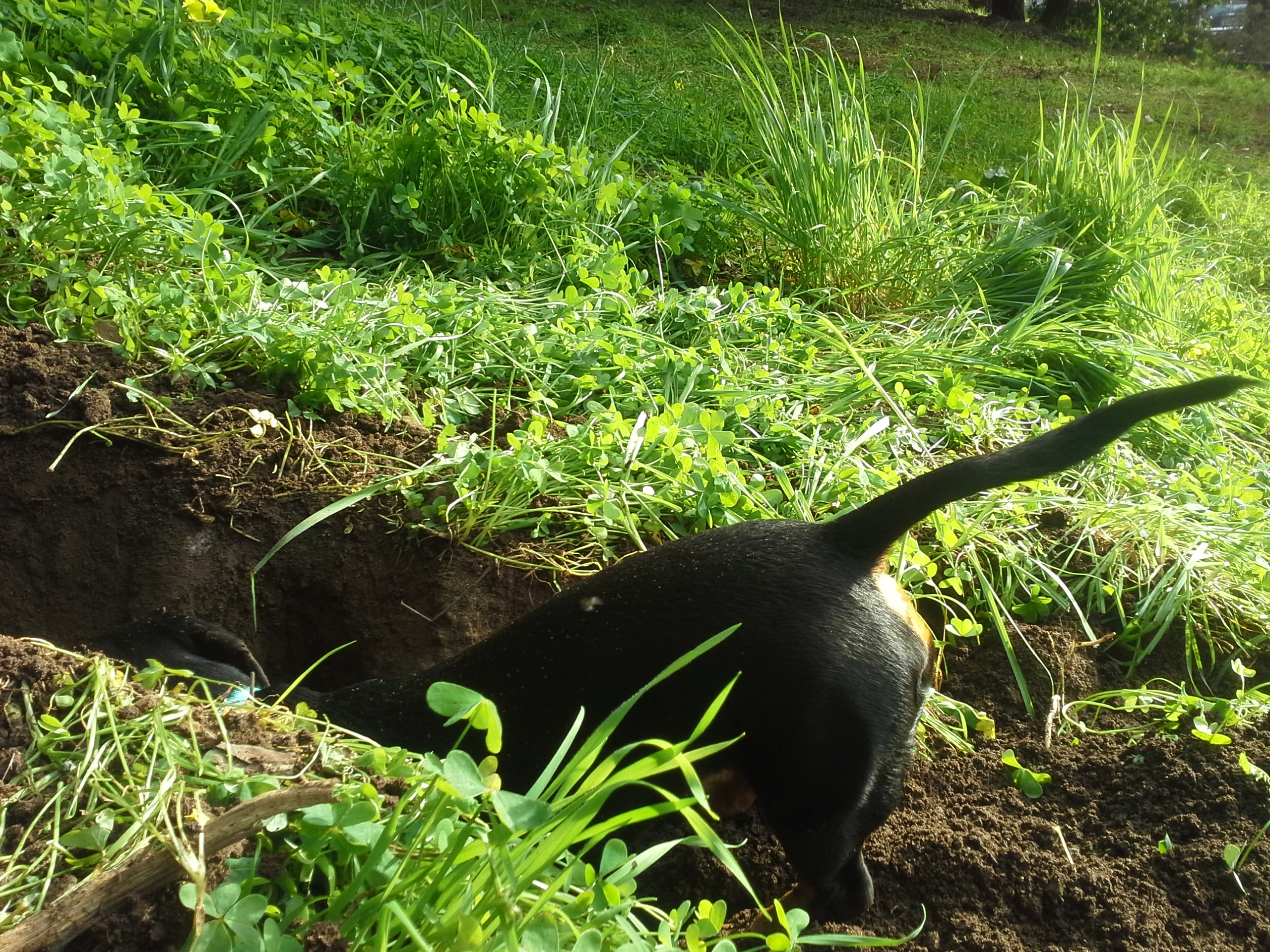 Need I say more, except that it’s pretty obvious why she chose her name. She loves digging down to, and beyond, her grass roots. The sweetest thing on earth to do, in her opinion.

I could go on and on with silly stuff about my tiny but mighty friend, so I will, as a sweet respite from today’s global horrors…

I worry about Sweetgrass, sometimes. Her passion to dig, to get to the bottom of things…to search out empty underground rooms vacated long ago by wild ones, is annoying to me, at times. Where do you draw the line between full-on passion and obsession?

I drew the line the way too early morning she woke me to take her outside.  She stood silent by the bedroom door. Silent as a daddy long-legs tiptoeing over my comforter, she vibed me with an intent so sharp that it cut through the rare and delightful dream I was in.

Out of my dream, groggy with effusive apologies to her for having taken her for her last out and about way too early the evening before, I stumbled off the futon onto the floor in total duress about the terrible stress I had caused her.

I threw on my robe, my coat, my hat. Pulled socks on, slipped into gloves and slippers, and carried her down the stairs, stumbling again, not floating the way sleepwalkers do.

Fumbled with her jacket, her harness, her leash…all the necessities to keep her warm and protected from the hooting owl—and the raccoons, the skunks, the deer and the coyotes she would chase—and carried her down the porch steps that grew steep during dark hours. Plopped her gently down on stiff grassy ground.

Her twelve pounds dragged me straight on and on through the cold, damp dark, finally to a place in the grass, where she sniffed and sniffed and sniffed with the veracity of some unheard of prehistoric bestial phantom attempting to snort the entire planet of dirt through her inflated nasal canals.

Then, she did something weird whilst our whole world slept, or at least, the birds still did.

Sweetgrass was on a mission. Not to relieve herself as first suspected, but, to retrieve some wayward primal ancestral memory buried within the deepest recesses of her nose.

Something had woken her up and off our futon to stand by the door – her portal  to some known or unknown thing. She later told me the sudden urge was to find for real what she smelled in a dream she had been playing out, shoulder to shoulder with my own that morning.

My canine friend did nothing at that bone chilling hour, but dig and dig and dig through the rigid earth with a fury that ran her passion to the ground, a fury so possessed, the ground softened and seemed to yield to her, sacred hidden spaces no one had yet plundered.

That, at 4am, mountain lion time where I live, is a bit much. Way too early for unwavering passion. Passion is for daytime and nighttime. Not for no time, when the veil is thinnest between worlds, when we lose ourselves in one or the other…though I do like the idea and the occasional experience that goes with that.

So what’s the point of this? 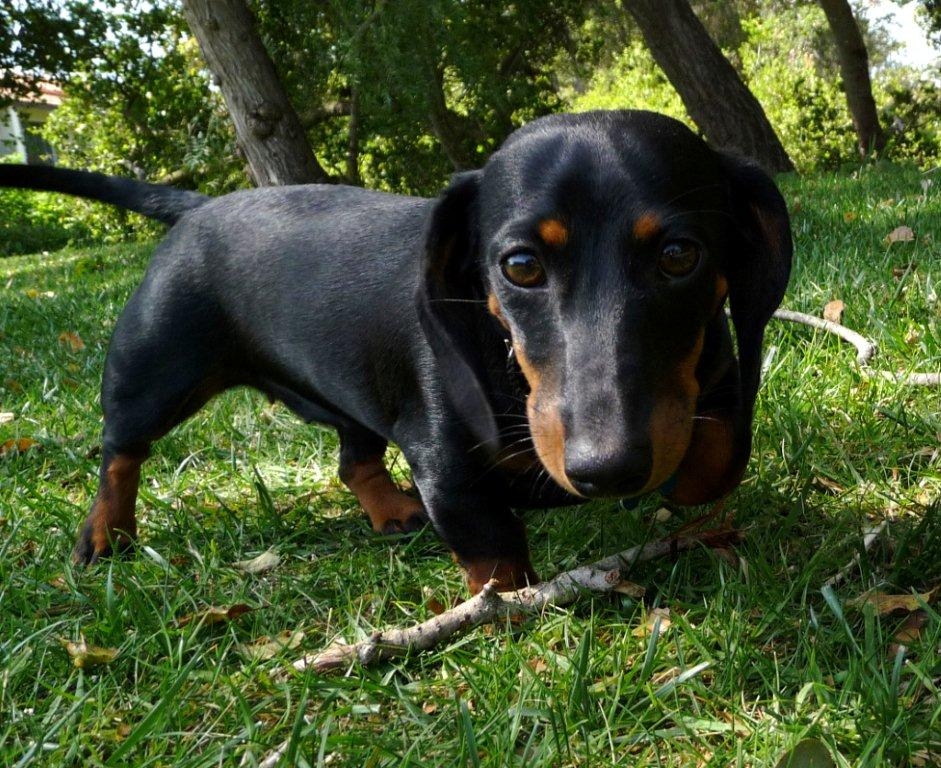 Balance is the point, I guess. For those of you, who, like me, are fully committed to supporting our beloved animals in fulfilling their passions.

Sometimes, we just have to say, no, to them.

Kills me to say that. I don’t like denying Sweetgrass her way of feeling fully alive.

Yet, I wonder if I had not deprived her that cold morning, of following her nose leading her heart to the limit, what she would have discovered. An insight, a carcass, an ancestral tailbone fossil, ancient stardust, a way to know herself more deeply?

A way for us to understand more the power beneath the roots of our obsessions, deep below our primal fears? The power of burrowing into the extreme truth of who we are, of where we begin and where we end…if at all?  The power of actually experiencing that we are all connected beyond the illusory separation of species?

Sweetgrass is my power animal.

I failed to be hers.

I let us both down by choosing, instead, to hurry back to sleep.