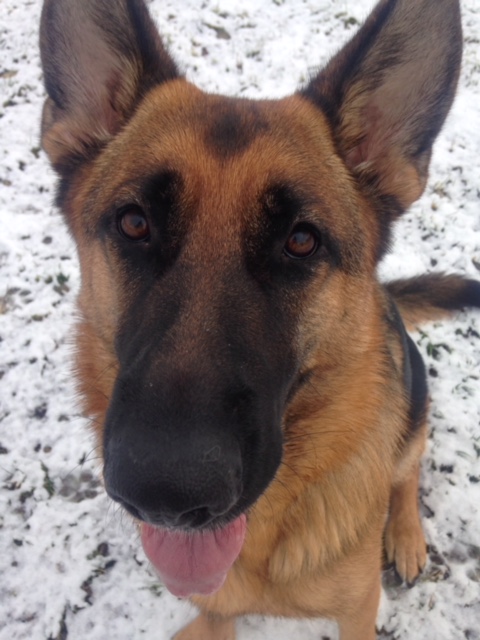 Recently, I did a phone session for a dog and his human companion.

He knew he was beautiful by the way people responded to him at first sight.

Some dogs, like humans, become stuck-up with feelings of superiority when seeing through our eyes how physically beautiful they are.

Not this dog. He was beautiful outside and in. He maintained, like only a true beauty would, his kind, humble, almost Buddhalike demeanor regardless of all the ooos and ahhhs and wows projected onto him.

Then, one day, he became seriously ill due to an almost fatal human error. His gorgeous hair fell out as ugly sores pushed through his sensitive, tender skin.

As beautiful as he was inside, he became a horrific sight for most eyes. He couldn’t help but feel the negative energy emanating from the politely poised humans who did their best, often with great success, to visibly hide their disgust.

But he, being the brilliant canine that he is, could sense micro shifts in their energies as the humans energetically pulled away.

This sweet, magestic dog felt their rejection down deep into his bones.

He began believing he was totally unworthy of love. Of being alive.

The feeling of looking ugly projected onto him—combined with already being drained and depressed by his illness—made him angry and aggressive. Reminds me of an article I wrote in 2016 about my projecting pity onto a herd of sheep.

He took out his rage on his canine sibling whom he had always loved and still does, but had lost his loving feelings for her during his ‘ugly’ phase.

He vented his anger on her since he could not release it on the two humans who were unwittingly responsible for his sudden illness which was later healed…thanks to the relentless research his companion did to save her beloved canine.

I let him know during the session that he was truly loved and that unfortunately humans with best intentions sometimes make mistakes when trying to give the best possible care, as his companion had.

During the last ten minutes of that session, my client said that he already seemed to be forgiving her.

I was not surprised to hear that since all us animals, human or nonhuman, need understanding.  Need being heard.

Listening whether to nonhumans or humans, or to someone as invisible as the wind herself, is what makes us feel wholly human.

Being heard is what makes us feel beautiful.