In shamanism, power animals are wild. They come to us on the etheric, sometimes physical plane to assist with our accessing inner strengths on our personal journeys through life. Pets are not considered power animals, except in the case of a rare exception.

I am not a shaman. I am just an animal communicator who happens to honor pets as tame as they are, as power animals, except in the case of a rare 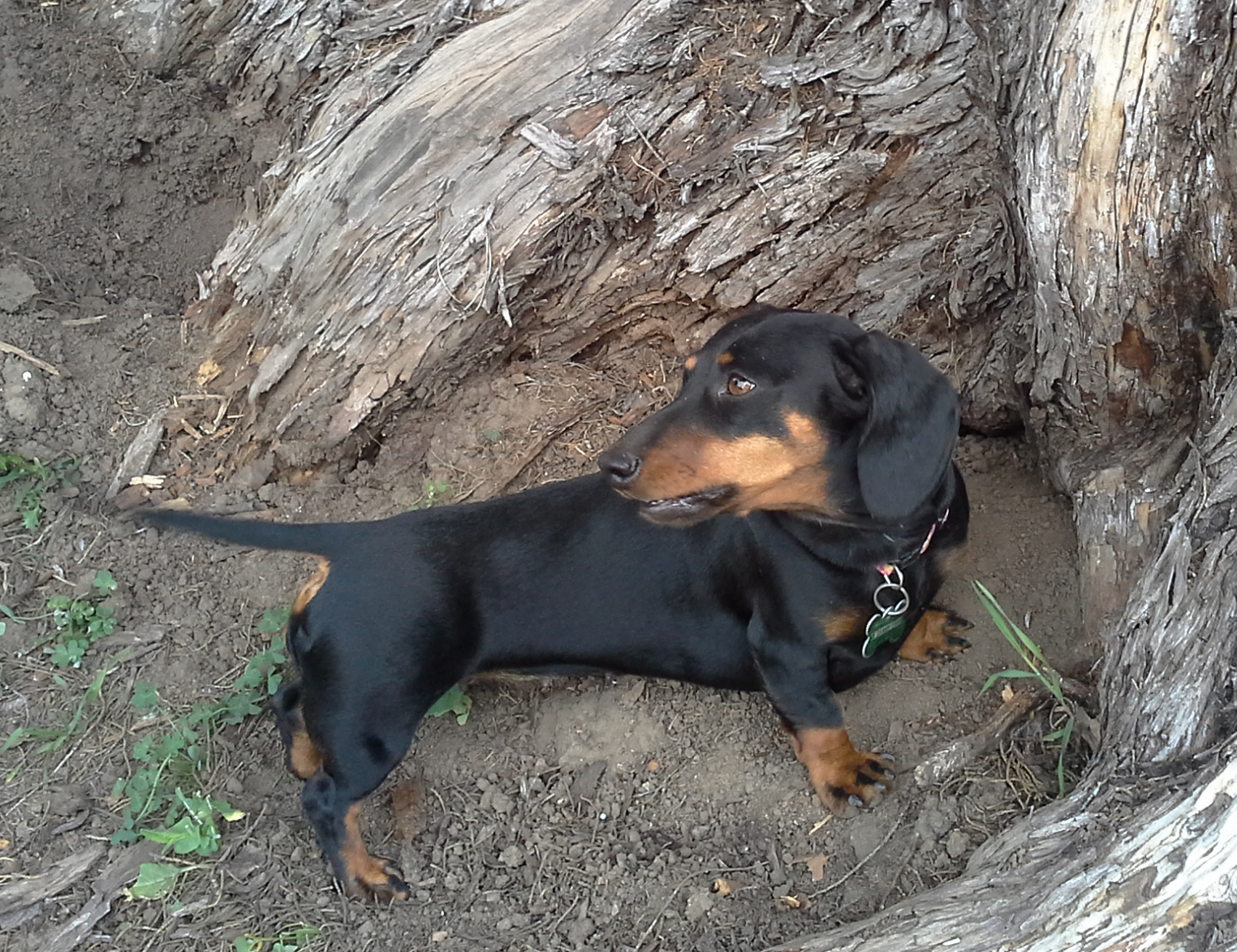 exception. I use the shamanic phrase, power animal, loosely in the hopes of inspiring people to witness their pets as truly magnificent spiritual beings capable of empowering us in generous ways.

Science is finally beginning to understand that animals, like us, are multi-dimensional individuals with differing intelligences, skills, sensitivities, and sensibilities within their own species.

As an animal communicator, I come into contact with pets living under restrictive conditions where their humans focus on their cute looks instead of calling forth their inner mystical selves. Relationships between humans and their pets often fail to fulfill their potentials as opportunities for growth, self-discovery and emotional evolution for all involved.

Humans do not have a copyright on most traits we mistakenly call, human.

Spirituality, forgiveness, compassion, wisdom, grief, insightfulness, and supreme intelligence seem to be universal qualities inherent in all living beings. This is my experience.

Once, I had an encounter with a tiny, silver insect shaped like a comma no bigger than the tip of my pinkie. I had not seen the species before, or, again to this day. It was on a rock close to the one where I sat outside my door in Sedona, AZ.

I had had a sudden feeling that someone was watching me. When I involuntarily turned my head around, it caught my eye.

It told me I needed to slow down, take pauses in my life the way a comma makes us take a breath between phrases.

Staring into its eye, I was struck by the energetic power of this mini-being.

Cautious about publicly admitting to my intimacy with an insect, I decided end of last summer that I would need substantial encouragement to mention it.

Last fall, after a month in the northwestern Montana wilderness, on my drive back to California, I stopped by a used bookstore in Idaho, a few miles from the Montana border.

Once inside, the first to greet me was a tired, faded green hardcover book published in the early fifties. Kinship with All Life, by Allen Boone. I condescended to take it off the shelf, thinking my thoughts about animals transcended anything possible in this old book.

Boone shamelessly confessed that he had an ongoing and sophisticated rapport with a house fly. What guts for this concession in the decade before the sixties. But then, he did have a mighty strong power animal, Strongheart, the famous German shepherd film star, prodding him along.

Thank you, Allen Boone, and Strongheart.

Sweetgrass, my power animal, is a canine bred to dig deep in hunting out badgers underground. Her presence helps me with the groundwork to venture deep in moving past human doctrines that badger me about the hidden terrains I choose to explore.

Our animals show us truths about ourselves. Not only do they look like us, they act out the best and the worst, in us. Sweetgrass is small as a canine, just as I am as a human.

Like me, she sometimes acts tough to make up for her size. A Napoleonic Complex. And like me, when sometimes asked to do something, she can be stubborn and hard of hearing, unless I first humble myself by saying in a most sincere tone of respect:  “Please.”

Respect. A big issue for Sweetgrass, for all us live beings, tame and wild.

Having an open mind, an open heart, in listening to animals for a change, to what they have to say about us, to what they have to give us besides affection, protection, and entertainment, not only supports pets as  power animals, we get to be strengthened in ways we may not have imagined.

At the very extreme least, the relief, for example, of a cat consenting to spray no more in the house, can be power enough.