Again, the limits of human logic: 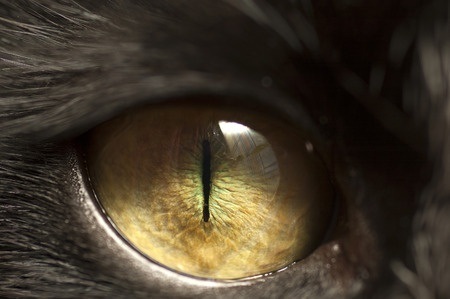 One late night, I got an emergency call from a client to tell me his cat had been missing for 3 days.

He was freaked out, to say the least. I didn’t have the heart to ask him to wait until morning for a session when I would be fresh and alert like an animal.

Like many of us who would be scared stiff if our pets went missing, he thought the worst, that either his cat died a horrible death or was barely alive in a terrible situation.

But I kept getting that she was on a happy adventure, was not in pain, nor had been since she went missing.

I was right on the mark about that fact. Then, I shifted into being only human:

I made the mistake of leaping to the  logical conclusion – something a nonhuman animal would not do – that since I got a strong sense that the cat was  having a good time and feeling no pain, and that since she had always returned home each day for years, she probably died instantly and went to ‘heaven’ in the jaws of a predator.

I misinterpreted what I sensed about the cat when I asked her if she would ‘come back’ to her guardian – reincarnate – at another time. I got a ‘yes’ and  the numbers, 6 and 7 popped into mind.  I logically assumed she meant, in 6 or 7 months she would return.

Six or 7 hours later – not 6 or 7 months later – my client emailed me to say his cat returned to him looking happy.

There you have it. I am a real animal when it comes to animal communication.

But like every professional animal communicator or pet psychic, there have been moments when I was only human, moments when I replaced my animal intuition with human logic.

So what’s the point of this self-serving, who-cares confession?

Honor your animal intelligence. Be vigilant. Think more like an animal when communicating with your pets, with any animal including yourself.

Instead of being only human.